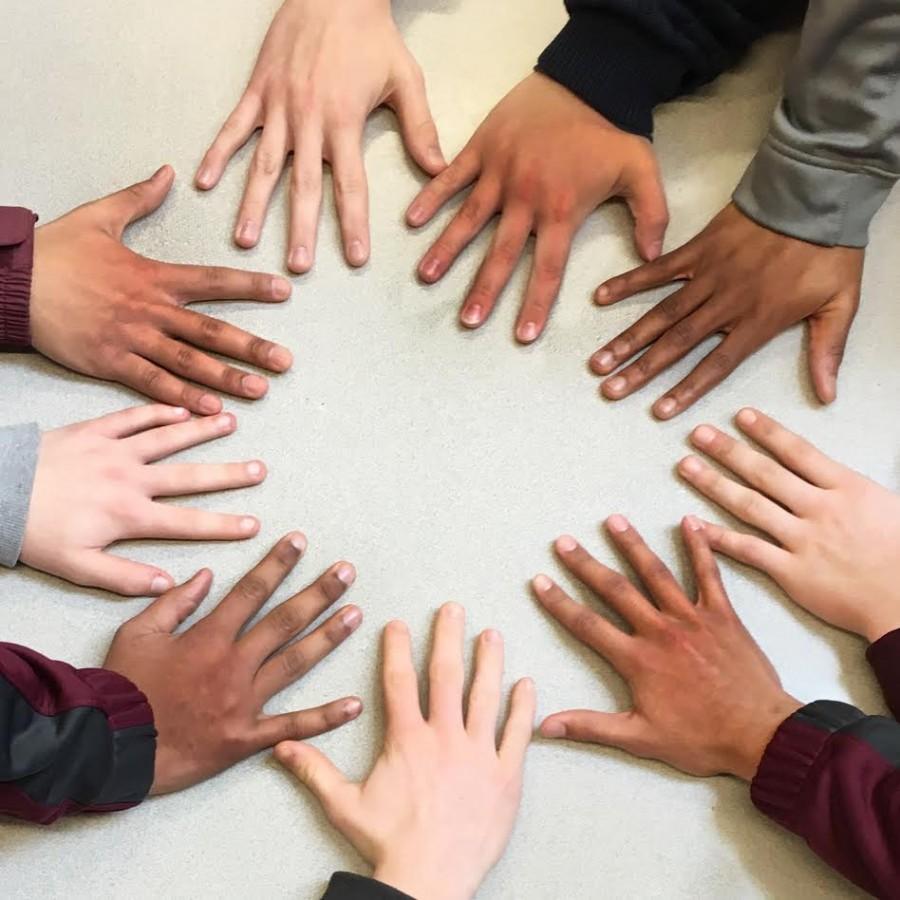 State High students in the cafeteria

Martin Luther King Jr. Nelson Mandela. Barack Obama. Frederick Douglas. Maya Angelou. Michael Jackson. Oprah Winfrey. Ben Carson. Beyoncé. Rosa Parks. Serena Williams. Kendrick Lamar. Laverne Cox. Kevin Hart. Morgan Freeman. Our parents and our grandparents and people in our community. Some living, some dead. Some leaders, some performers, some athletes, some family. All of them influential black people, doing something to inspire those around them and continue to improve the world.

Black History Month had its origins in 1915 when Carter G. Woodson and Jesse E. Moorland started the Association for the Study of Negro Life and History after attending a celebration of the 50th anniversary of the emancipation in Chicago. The ASNLH (now called the Association for the Study of African American Life and History, or ASALH) sponsored the first Negro History Week in 1926, and soon, this celebration spread to many schools and communities. Eventually, by the late 1960s, Negro History Week became Black History month, observed during the month of February.

Black History Month is an important time of the year for everyone, no matter their race or gender or age, because teaching others and learning from others about black history is necessary to understand many of the events that have happened in the past, and the events that are happening right now. Keaton Ellis, freshman, said, “It helps me remember how fortunate I am and thankful for the people who came before me who devoted their lives so the next generation would be able to have a better life.” As for celebrating Black History Month, not many people have any traditions or specific celebrations, but just thinking about and talking about black history and culture is enough. And, while many people believe Black History Month should be important to everyone, it symbolizes different things to different people.