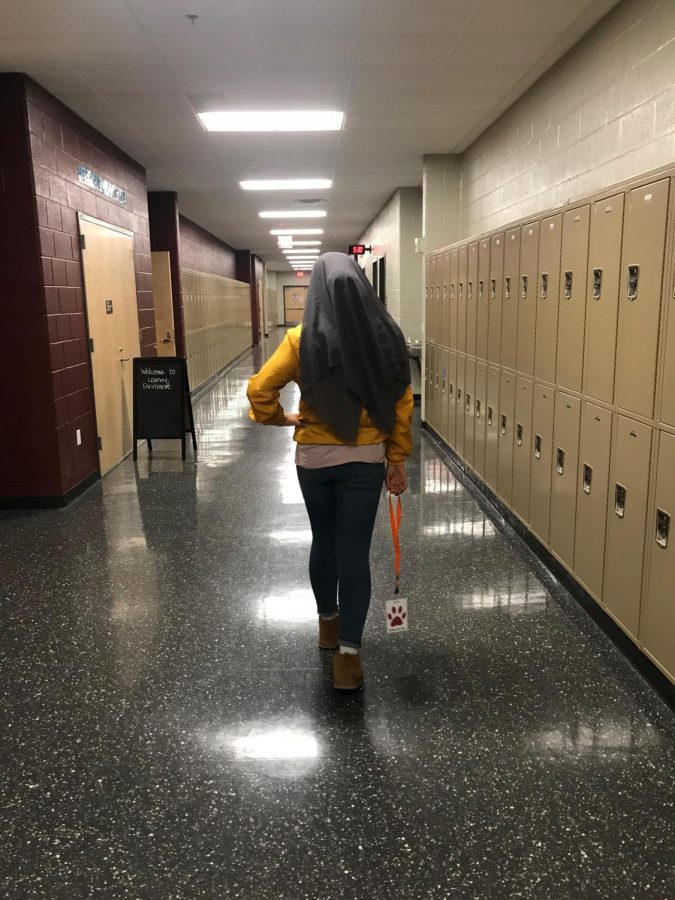 State High has organized a way to keep track of students’ whereabouts when they are out of the classroom. But what the school board may not know is the opinions of the student body.

The first problem with the hall passes is the sanitation and the health issues it poses to the students. Every year, “flu season” starts and colds start to go around. The passes have a bad rap of being a cause of the contagion.

Alijah Douglas-Wright said, “It’s annoying. I don’t like it. [People] dunk them in toilets, so they’re gross.” This raises some questions for the school board. What can be a cleaner resource to use in place of the hall passes?

Avril Trump said, “They are disgusting and pointless.”

Some students have proposed just signing out on a sheet and not taking anything with you. It’s better in a sense that it would not spread germs but there is no indication to other teachers in the hall that you had permission to leave class.

Erin Speight said, “The passes are irrelevant and not something that needs to be used in our school.”

This is a common trend in most students’ opinions but something that is also common is not knowing how to improve the situation. Most students have opinions but not ideas on what can be done instead of using the hall passes.

Megan Lieb, sophomore, tested the E-Hallpass her freshman year as an online option. She said, “It was a good idea but students still had to carry the hall passes so it really only helped the overall problem of students leaving class too often and too long.” It didn’t help the germ problem that most students are concerned with.

With the general consensus being that the hall passes are a problem for health and convenience reasons, the student body wants an alternate way to leave the classroom. Although they have valid points for this argument, until someone finds a secure and respectable idea, the school board won’t be able to make the change the students want.