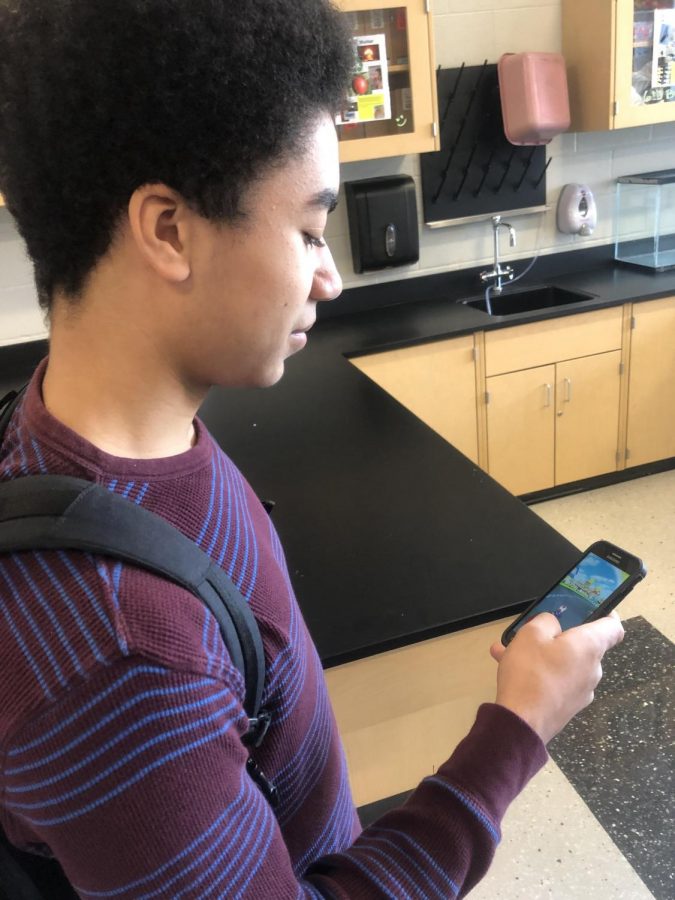 As of September 25, Mario Kart Tour is available on compatible Android (4.4 or higher) and iOS (10.0 or higher) devices. Reaching over 10.1 million downloads on its release day, Nintendo’s new mobile Mario Kart Tour broke the internet.

On its first day, the mobile version of this classic game topped as No.1 on iPhones free apps and 19th-ranked iPhone app by revenue. This, as well as Nintendo’s other mobile games, is a free game with in-app purchases available that get the player upgrades and unlocks. Players also need a Nintendo Account to play this game.

Immediately upon download players receive a rider and a tutorial that introduces the basic mechanics of Mario Kart Tour. If you have ever played the original Mario Kart, then you can forget about the traditional controls. In the mobile version, the driver goes forward automatically, and the player only needs to steer left or right with their finger and tap to fire any objects they might pick up.

The settings of the races are also new. Nintendo mixed in real-world cities with Mario Kart classic tracks. These will be cycling every two weeks for new global tours on a regular basis. The in-game characters will also receive different costumes depending on the locations. For instance, that first real-world location is known to be New York, and the first character is Musician Mario.

There are also new mechanics such as “frenzy mode”. If the player collects three of the same items, they have a limited amount of time to use any items/weapons. Special challenges are also new in this mobile iteration, which introduces new ways to win instead of just placing first in a race with other kart drivers.

Fans seem to be pleased with the result of this new release and are eagerly waiting to see what the game will surprise them with. “So far this game has been pretty good,” said sophomore Owen Perry, “it’s not like the original, but still fun.”