The Power of 21 Days 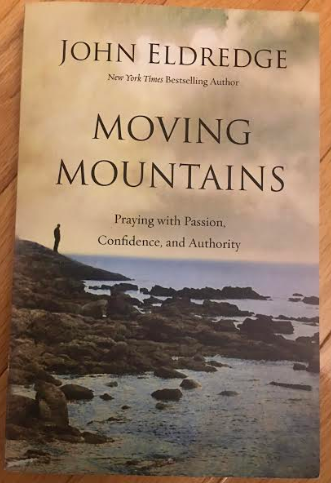 "There is nothing more hopeful than the thought that things can be different, and we have some role in bringing that change about," John Eldredge. State College Assembly of God recently started a 21-day fast of certain foods, drinks, electronics and other objects chosen by church members.

Fasting, in literal terms, means to: “abstain from all or some kinds of food or drink” (Oxford Dictionary). State College Assembly of God is doing just that. They are taking what Jesus has spoken in the Bible about fasting and applying it to everyday life. Other local churches may choose to fast, also, but in different lengths and time periods. State College Assembly started a 21-day fast on Sunday, January 12, 2020. They opened their season prayer and fasting with a sermon titled “The Power of Prayer and Fasting”.

Fasting doesn’t just have to mean food and drinks, it can also be electronics and other objects that would simply take up the time you could use in prayer. For example, if you were fasting soda, every time you craved soda, you learn to replace that craving with prayer, making prayer the center of your focus throughout the 21 days.

State College Assembly also encouraged a paired reading with their time of fasting. They chose the book, Moving Mountains: Praying with Passion, Confidence, and Authority, by John Eldredge. Since prayer and fasting is about the importance of prayer, this book focuses on confident, bold prayers.

“When Jesus taught about fasting (Luke 5), he didn’t say ‘if’ but rather, he said ‘when,'” Pastor Steve Silliman said during “The Power of Prayer and Fasting.” “He expected his followers to regularly practice prayer and fasting as a way of life.” He expanded on the importance of prayer and why it’s important to pair fasting with prayer.

Prayer and pasting weren’t only meant for older people, teens in the church congregation were also challenged to pray and fast. Many teens took on the opportunity and decided to fast. The food that many of the teens chose to fast was sugar. State College Assembly of God and other churches believe that prayer changes things. Having teens get involved with this 21-day fast shows the level of importance State College Assembly has as a family in fasting, showing the importance of participating in the fast as a whole.

“Young and old, men and women,” Pastor Silliman said. “This is such a call and a picture for everyone here.”