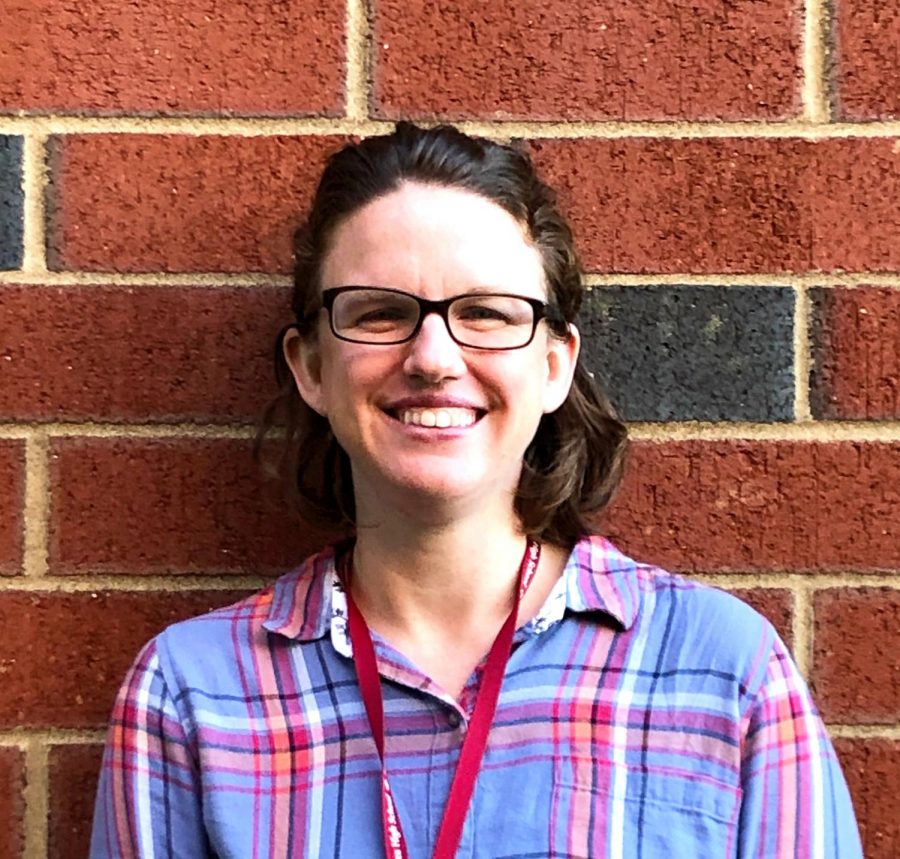 “[Starting an animal refuge in my yard is my wife’s] dream, because she has always been an animal lover. She always [has been] a rescuer; she loves rescuing the old, special needs animals who people typically wouldn’t choose to adopt. […] My personal avenue into the animal refuge really has to do with my frustration surrounding feeling helpless about systemic animal abuse in factory farming industries. I can’t think of many things that anger me more than how much suffering is involved in that realm of what is needed to be done in order to produce the type of mass consumption that people require from things like fast food places and even just buying food at the grocery store. So, what I’m talking about is factory farming and animals being slaughtered but also treated—like just tortured throughout their entire lives in little cages. So, when I feel helpless about something, I try to focus on what I can control. And what I can control is saving the one, or giving the one an option for success. So, for example, when I was frustrated by animal abuse in Armenia when I was living there, I rescued one dog, raised it, brought her home with me, and she’s still part of our pack. Her name’s Mia, and her name means ‘togetherness’ in Armenian—it comes from an Armenian word. But anyway, the idea is ‘How can we make choices that will positively affect the tiny microcosm that we can control instead of focusing on the big macrocosm problem that is systemic and just so demoralizing?’

How can we make choices that will positively affect the tiny microcosm that we can control instead of focusing on the big macrocosm problem that is systemic and just so demoralizing?”

So, I think that having an animal sanctuary in our yard would be great, ‘cause we’re gonna rescue some farm animals who would otherwise be sent to the slaughter or whatever it might be—maybe they’re discarded for not being good enough meat—that kind of thing, so that’s kind of my avenue into that. Plus, we both are just super big animal people, and we just love them.” (1/2)

“I traveled for about three years after college, living overseas. Two of those years were in Armenia, and so that was in the Middle East. I taught English there in a village in the mountains. I learned about the Armenian culture, I learned to speak Armenian, to read and write, and I lived amongst the Armenian people just as if I were one of them, basically. Or that was the goal. My service was to offer English teaching, but I gained so much. They taught me about simplicity and about beauty, and love, and hard work, and resilience in the face of serious adversity. I learned through Peace Corps to be adaptable and flexible, and I learned a lot about endurance because it was a long program. It was just—it was so hard and uncomfortable, but it really shaped who I am today. […] When I was in college, I was very indecisive, so I didn’t know what I wanted to do—well, that’s not completely true; I knew I wanted to coach or teach, but I didn’t know—I felt like I was not able to go into the classroom and teach because I valued the teaching profession so much that I felt that at 21 (or whatever age I was when I graduated), I wouldn’t have enough experience to offer my students. I was like, ‘I don’t even feel ready. I don’t feel qualified. And also, I want to travel. And also, I want to expose myself to other cultures. And also, I believe in this idea of pressing through discomfort and growing through that.’ I just felt like I was living in a bubble and I needed to expose myself to other cultures. I wanted to make a difference. I wanted to serve, so it just made sense. Peace Corps was a launching point for me that got me out of the bubble and really stretched me. […]

Once you travel and teach abroad, it becomes, like, contagious, and you just want more and more, and you just can’t stop because you’re always learning; you’re getting so much opportunity to explore and be in new places and meet new people. It’s so cool to figure out the way different people live their lives according to their cultural norms.”

[Traveling abroad] really exposes the flaws within your native culture. But also, it exposes the strengths within the native culture as well. Mostly, though, the flaws. For me, when I went there, I was fine with living in this culture, and when I came back, I was like, ‘Whoa. We really need to do some work.’” (2/2)