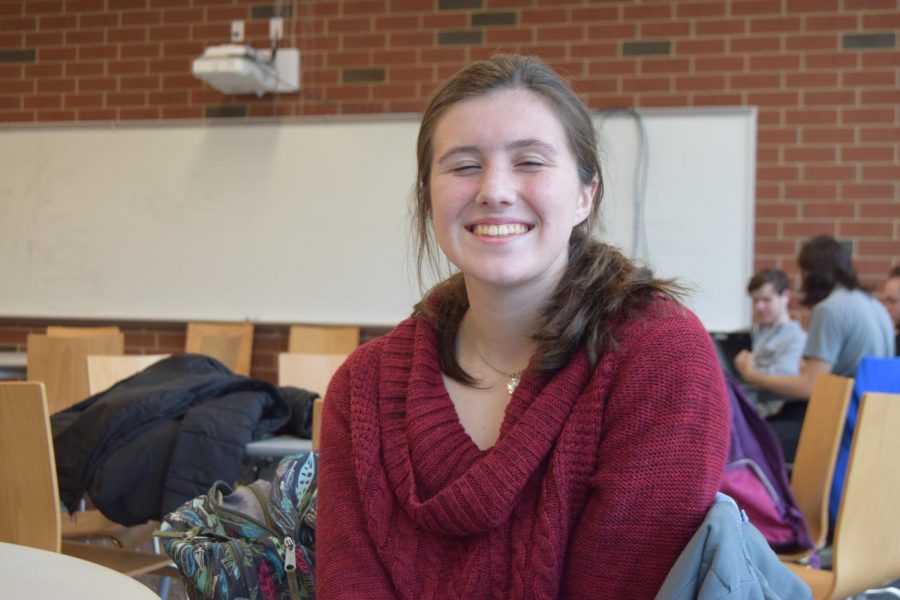 “Probably the happiest point in my life was going to World for robotics. It’s honestly an experience that you can’t even imagine. So when I lived in North Carolina they had a robotics team there, but right before I was of age to do it, we kind of had to leave. They didn’t have one in Oregon, but then we moved here and we heard about Lego robotics and I was like ‘I want to do that’. So we’re a robotics team that works with first robotics and now I’ve moved on from Lego robotics and I’m in the first robotics league, which is probably the highest one.”